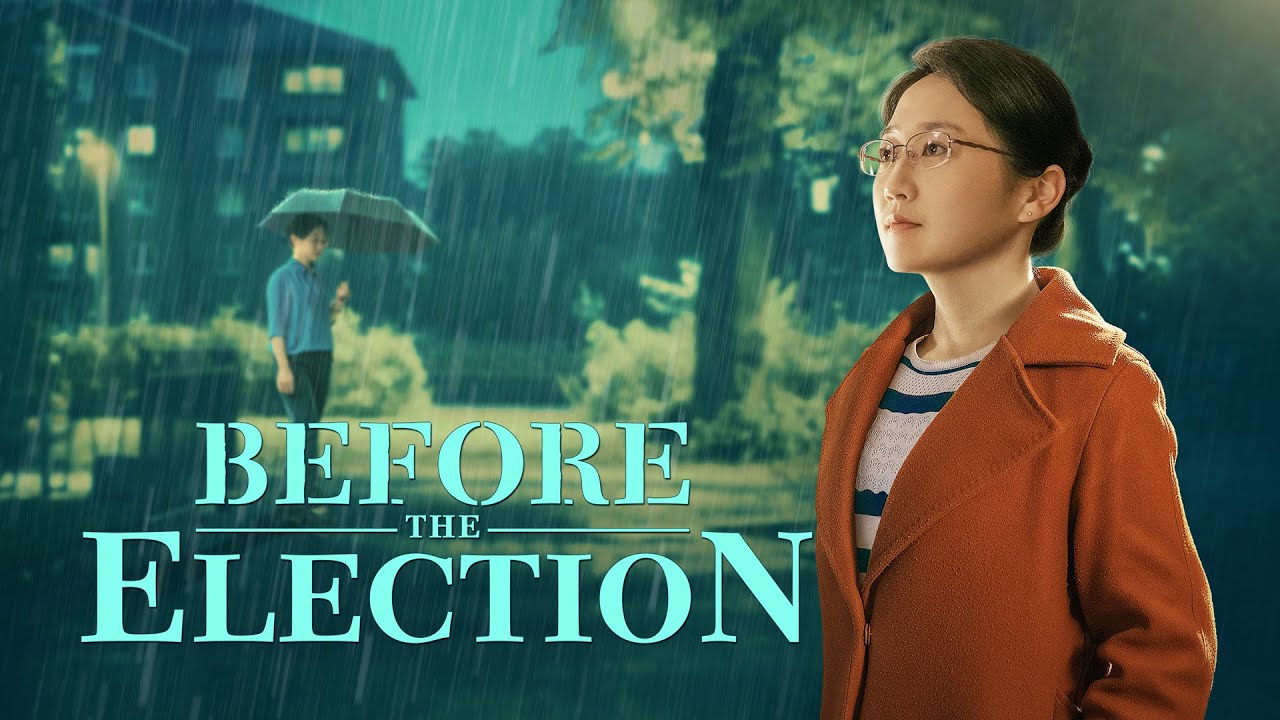 Zhou Qingyu is a church leader of good caliber who is competent, has achieved good results in her duty, and has the approval of her brothers and sisters. When the annual church election approaches, she is confident she'll be re-elected. That is, until the leader of the church in the city's east, Yang Jie, is reported at a gathering and pursued by the CCP. She escapes, and is assigned a duty in Zhou Qingyu's church, after which she also joins the election as a candidate. Soon, Zhou Qingyu discovers that the brothers and sisters all want to hear Yang Jie's fellowship and praise her for having the reality of truth, and she becomes jealous of her. To protect her own status and reputation, Zhou Qingyu shows off, tries to ostracize Yang Jie, and finds herself controlled by the corrupt disposition of contending for name and status. How does Zhou Qingyu finally escape from the constraints and bondage of pursuing name and status? And when the election comes, how will she cast her vote? Watch Before the Election to find out.